6/4/18 Update: June 5, 2018 is the day of the Unicode 11.0 release where the Frisbee emoji will be live! Note that vendors such as Google, Apple, and Microsoft tend to release emoji updates with their own software updates, so you still likely won't be seeing them on your phone until later this year.

The upcoming candidates for 2018 new emojis were announced and they include red heads, lacrosse, and our beloved flying disc. 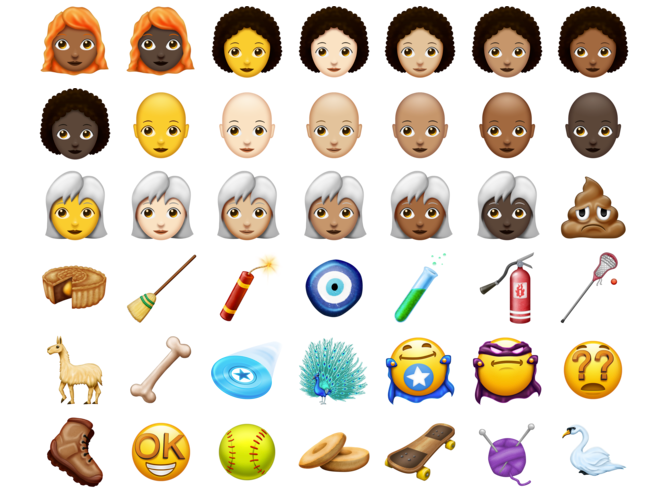 The final versions of the emojis won't be announced until early 2018 and likely not published until late 2018, but for Ultimate Frisbee and Disc Golf enthusiasts, this has been a long time coming. 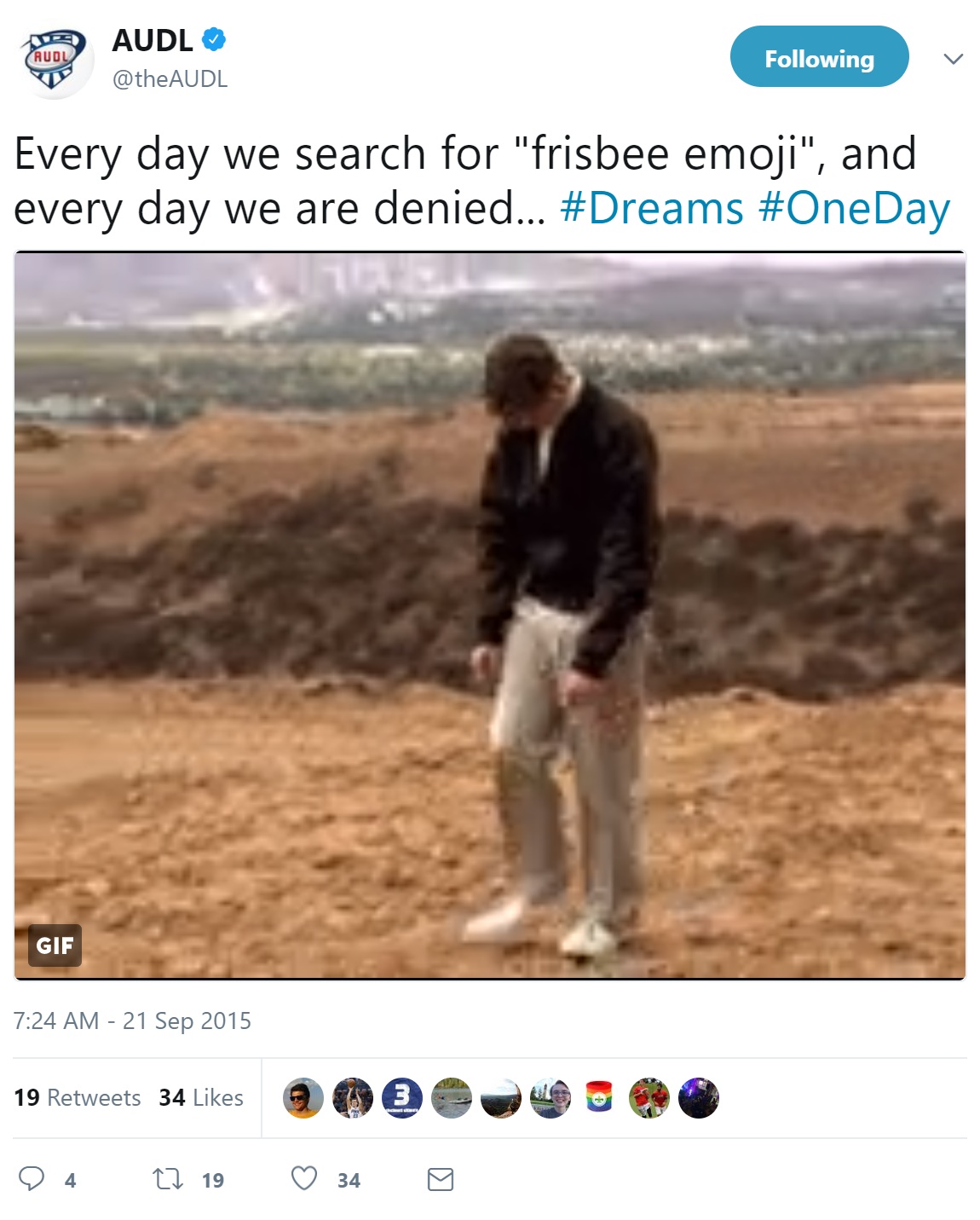 There was a even a Change.org petition to add a Frisbee emoji. 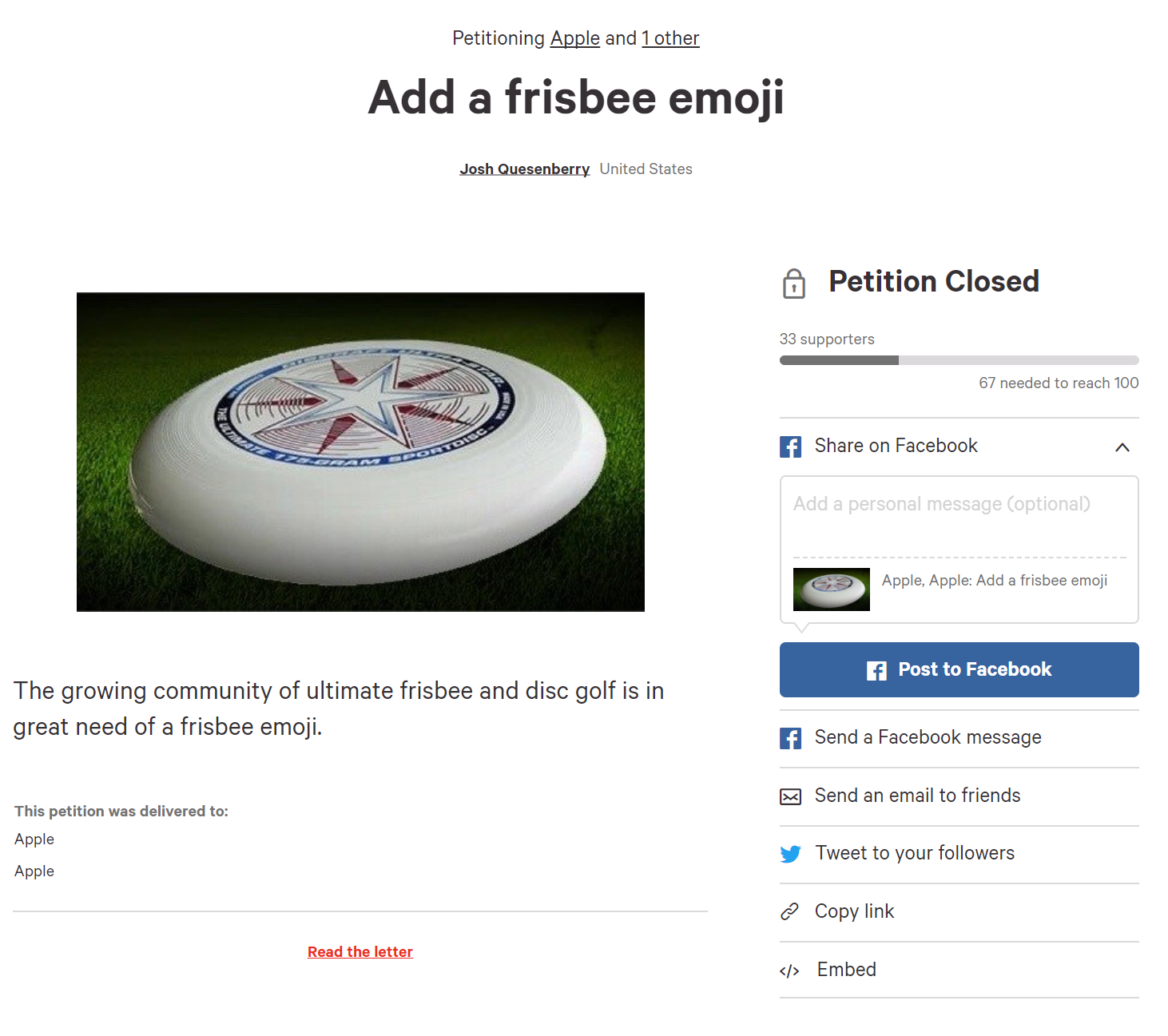 As disc sport fans we have a lot to be excited about with the rapid growth of our sports. Having our very own emoji is just another sign of how far we've come and the growth to come. 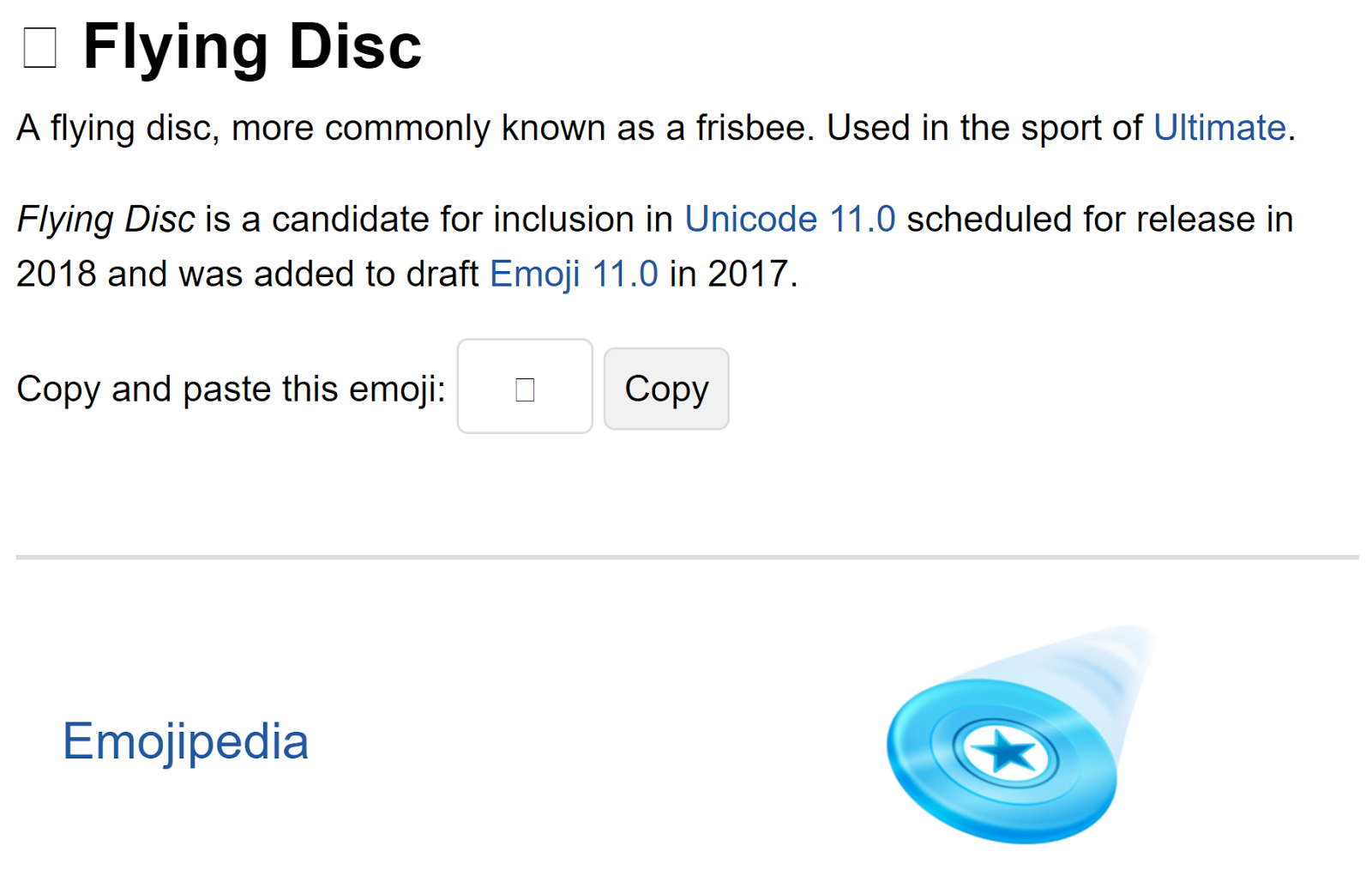