How to Approach Tryouts, a Dual Perspective: Player and Captain 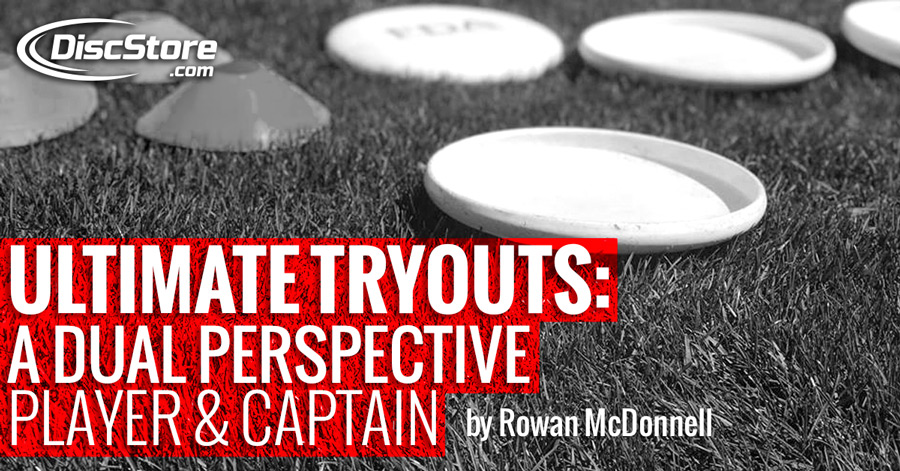 How to approach tryouts as a player and captain, a dual perspective - Rowan McDonnell

As April blends into May, club season tryouts have come around again. And over the course of the last few years, I have gotten pretty used to the entire process, both as a player and also as a captain. Here are some of my observations and tidbits of advice:

Tryouts. The bane of our existence for many players. Whether it’s one day, one week, or stretched over a several week period, for most of us, the experience can be stressful, unpleasant, and create doubt in our abilities and position within a team. But here’s a secret that many players don’t realize: tryouts are often stressful and unpleasant for the captains and coaches running them as well.

Tryouts aren’t going away anytime soon. Like public speaking, trying out is a skill that may not come naturally to all of us, but does affect all of us. Whether you are a player or a captain, as we approach this tryout season, keep some of these pointers in mind. 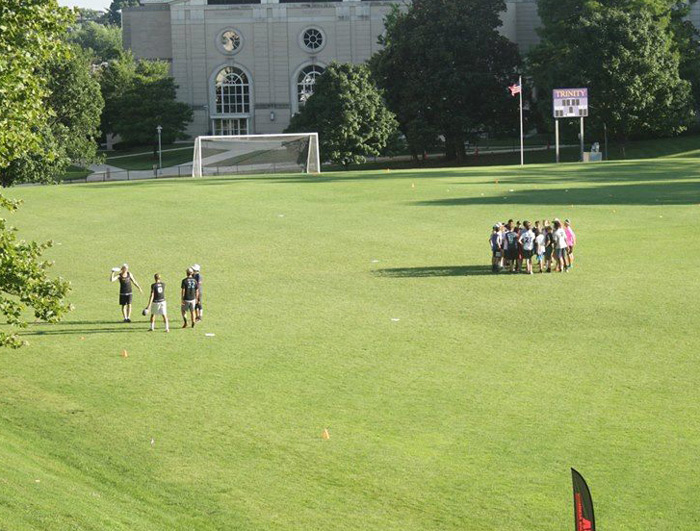 Trying out for a team, especially if you are a relatively new player, or if it is a team you’ve never played on before, can be daunting. You may not know what to expect, or what the team is looking for. It’s hard to have your skills and decisions lined up beside your peers to be judged by someone else. Here are four tips to approaching tryouts to make sure you put your best foot forward:

It sounds obvious - but this part is essential. Your performance on the field will reflect your mental state, so make sure it is one that is focused, but not stiff. When we panic or overthink the situation we are in, it is evident to those around us. Remember that the captains and coaches will be looking at your skills with the disc, but also evaluating your ability to keep your cool in a high pressure situation. Demonstrate your mental toughness by keeping your nervousness or doubt in check and instead focusing on staying positive and being a good teammate. Not only will your own field play improve, but your calmness will showcase poise.

Where you are on the day of the tryouts should be the result of hard work put in in the months beforehand. Know when tryouts start and strengthen your muscles and endurance to be in peak condition. Master an arsenal of throws that you are confident you can use consistently: a high release point, a break throw, getting low, a huck from the power-position. Come in healthy, you want to showcase your peak abilities, so working out too much immediately preceding the tryout is not your best bet. The evaluators might appreciate your work ethic, but you need to showcase your maximum athleticism.

If you’ve spent the last few weeks or months preparing your body and your throws, you should have a good idea what you can and can’t do by the time tryouts roll around. If you don’t have a hammer, don’t try to throw one at stall 2 in the endzone. If you don’t have a high release backhand for the strike upline, throw a fake and look for a reset. Don’t let other players’ decisions dictate what skills you show off to the captains and coaches. Tryouts are not the time to try a low-percentage throw and hope it works in your favor.

4. Remember why you play the sport

If your throws just aren’t there, you’re struggling to maintain your composure, or you’re feeling down on yourself, remember this: you’re only here because Ultimate is FUN. Your goal on the field every point should be to get out there and have fun (yes, even during tryouts). Tryouts are a cool place to make new connections, match up against players you look up to, or challenge yourself. Enjoy the moment! 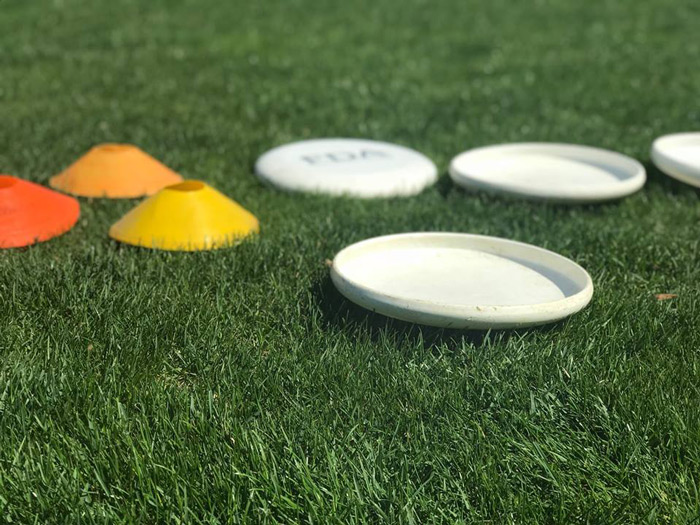 Most captains have gone through countless tryouts themselves as players, but approaching them from a leadership position offers a whole new set of challenges. How am I supposed to watch everyone at once? What if I misjudge someone? What should I be prioritizing? There are many different approaches that captains choose to take when it comes to tryouts, but if you’re new to the experience, or feeling lost, keep in mind these four tips:

Like players, the captain(s) must also prepare ahead of the actual day of tryouts. As an individual, think about your goals and hopes for the team. Take those thoughts to your co-captain, coaches, or other team leaders and get on the same page about what everyone is looking for. Are you trying to fill specific positions? Does the age of the team matter to you? Can you take an inexperienced player with potential? What is the team culture that you want to preserve and promote? What roles do you need to fill from losses sustained in the off-season?

2. Balancing what you see versus what you hear.

As a leader in the Ultimate community, it is likely that you know, have played with, or have heard about many of the other players who could be coming to tryouts. Judge the players who show up on their performance and attitude they show you that day, not on preconceived notions of who they are. Naturally, there will be a percentage of roster decisions based on resume, but err on the side of players earning their spot with play, and not word of mouth. The one grey area here can be evaluating potential, or the ceiling of a player. One of the most difficult judgement calls as a tryout evaluator is to make the best team possible at the most important time, the last tournament of the year. That being said, there may be a small conflict on taking the best players, versus a slightly worse tryout that showcases a strong potential.

3. Observe more than a player’s skill

It is easy to watch the players on the field and evaluate their throwing, or their catching - but that’s not enough. While the purpose of tryouts is to gain an understanding of where your players will be starting from, everyone you accept on your team should grow and improve throughout your season together. Do your best to look at the small things - do they push themselves through fatigue, are they a good teammate, do they ask questions and receive feedback well?  While the answers to these questions are less clear, they will play an important role in your team’s ability to grow and work together.

4. Be decisive on cuts

At the end of the day, it is impossible to know if you made the right decision on the roster selection, or whether selecting somebody else would have changed the outcome of the season. However, it is always a good idea to stick together as a leadership and let players know directly that they have not made the team. Having one captain telling players that they voted for them to make the team, or having players being cut hearing from other sources are more damaging than a hard but honest cut. Making the decision to cut players can be just as difficult as getting cut, but going about it decisively makes it better for both parties.

Best of luck to all players and leadership groups over these next couple of weeks.