Mind Games: When and When Not to Think About Mechanics 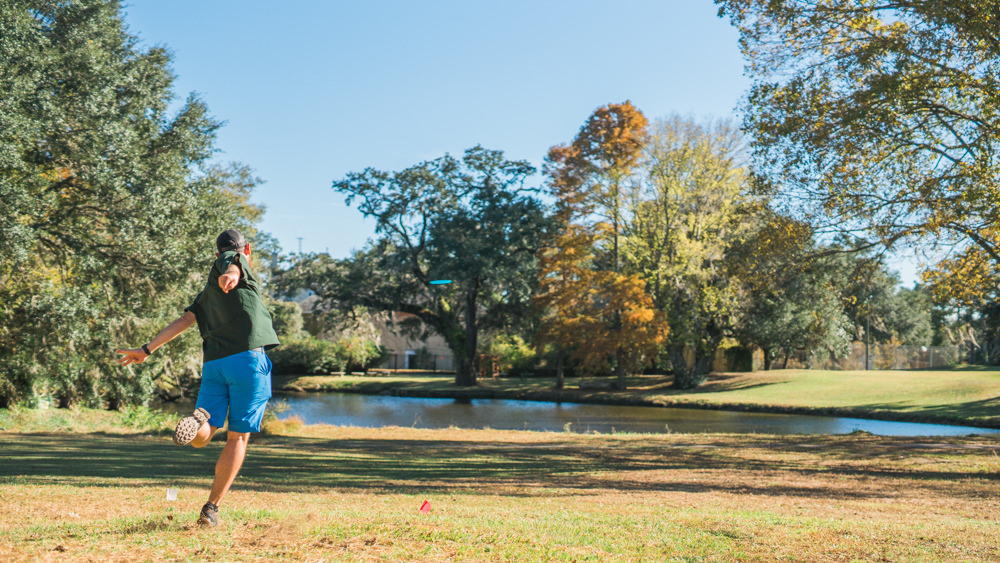 I recently read a little book by the sports psychologist Bob Rotella called Golf is Not a Game of Perfect, on the recommendation of my good friend and patriarch of the rapidly-approaching Schultz disc golf dynasty, Dylan Schultz, and wanted to relate a few of Dr. Bob’s more valuable lessons insofar as they apply to disc golf.

In chapter 3, Dr. Bob tells us to “Train it and Trust it,” and explains that players who fear failure tend to think excessively about their mechanics:

…A golfer who fears failure – as most amateurs and many professionals do, at least some of the time – tends to think about how they take the club back, how far they turn, how they cocks the wrists, how they start the downswing, or other swing mechanics.  Inevitably, they will tend to lose whatever grace and rhythm nature has endowed them with, which leads to inconsistent shotmaking with every club, from the driver to the putter. (Golf is not a Game of Perfect Chapter 3, p. 39)

Sound familiar?  Last year I made some tweaks to my backhand mechanics and so I spent a lot of time thinking about how each part of my form feels when it’s done properly. I found myself trying to make a ‘checklist’ of everything that I thought would ensure a good throw, and whenever things started to go off the rails – as is known to happen when form breaks down under pressure – I would focus even more intently on my backswing, my run-up, my footing, release point, etc.  But the harder I tried to manufacture a good throw, the more difficult it seemed to become. 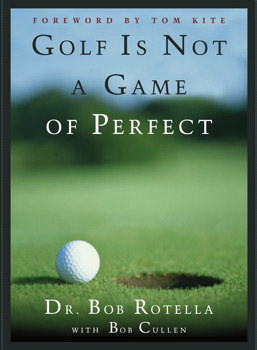 Dr. Bob suggests that this is because when we focus on mechanics, we lose the advantages of acting on instinct and muscle memory.  Sports performance, after all the analytics and calculations are over with, is nothing but an expression of our in-born physical nature:

When someone asks me why this is so, I cannot give a scientific reply.  Psychologists and other specialists in human performance may one day figure it out.  I simply know that the human organism performs a task like the golf swing much better if the athlete looks at the target and reacts rather than looks, thinks and reacts… We are endowed with the most marvelous computer system imaginable, and it is wired to maximize physical performance and grace if a person simply looks at a target and reacts. (Golf is not a Game of Perfect, Chapter 3. Page 40) 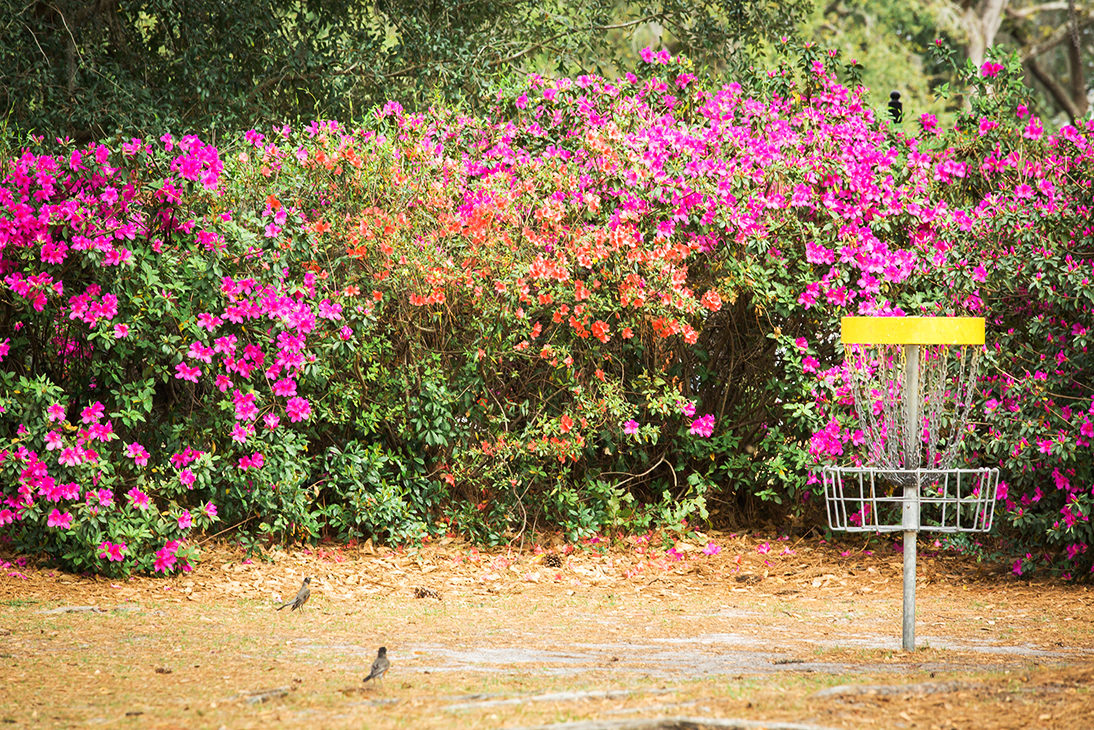 This is not to downplay the importance of good form.  The most successful players in the world will be those who can combine good form with the right competitive mindset:

Winners learn to accept the swing they bring to the golf course on any given day and to score with it.  They win tournaments, as often as not, because they manage to use their short game and their mind to avoid a high round on the day or days when their swing is not what they wanted.  If they need to work on their mechanics, they do it after the round is over, or they take a week off and go to the practice tee. (Golf is not a Game of Perfect Chapter 3. P. 42)

And even if you realize that something has gone wrong with your form, you are probably best to leave it alone until after the tournament is over:

I have seen lots of high handicappers with lots of kinks in their swings, but I almost never see one who improves their play by doubting themselves, dwelling on mechanics or trying to correct a swing flaw in the middle of a round.  The fact is, most amateurs don’t know exactly what breaks down when they swing badly. If they try to correct their swing they usually wind up compounding the error. They would be far better off forgetting about their swing mechanics, thinking about appropriate targets and strategy, and making up their mind that they will shoot the best score possible with the swing they brought to the course that day.  (Golf is not a Game of Perfect Chapter 3. P. 41)

Of course this is all, along with most sporting advice, much easier said than done.  Quieting one’s fear of failure and pushing away doubts about one’s form is a goal that can never be perfectly achieved, but can only ever be strived for:

If you don’t trust (your swing) right now, you will have to go through a period of conscious awareness until you learn the difference between the feeling of trust and the absence of trust.  You will have to work at developing thoughts and habits that promote trust. You will have to learn to focus your mind on your target and your pre-shot routine rather than on swing mechanics. (Golf is not a Game of Perfect Chapter 3 p. 44)

Some might counter that putting trust in one’s form when that form is fundamentally flawed would be foolhardy.  But, as I imagine Dr. Bob responding – what choice do they have? Encroaching doubts will not help the situation, so it seems the best thing to do is fake it until you make it: a confident approach to the game takes as much work to develop as good form, so you might as well start practicing now. 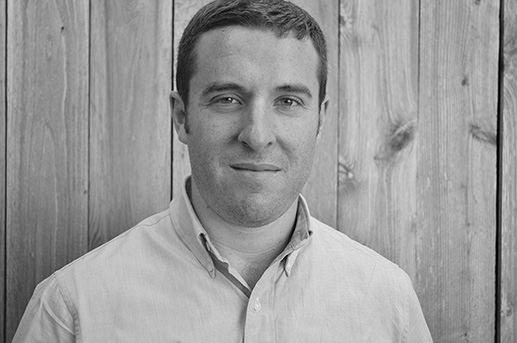 Sources:
Rotella, Robert J., and Robert Cullen. Golf Is Not a Game of Perfect. Simon & Schuster, 2004.