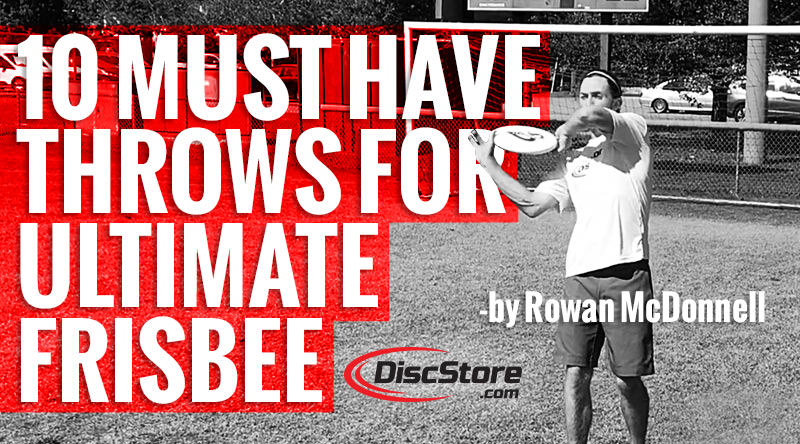 Throwing is essential to the game of Ultimate and Disc Golf for that matter. But exciting and unique throws make the game that much better. Below are the 10 Must Have Throws for Ultimate Frisbee by professional Ultimate player Rowan McDonnell of the Washington D.C. Breeze and coach of American University's Women's club team

ultimate frisbee ultimate how to rules