The History of Ultimate Frisbee

The history of Ultimate frisbee, and even earlier, the idea of recreational flying discs, can be traced at least as far back as 1837. The practice of throwing popcorn bucket lids and pie tins eventually evolved into a plastic mold specifically designed for the activity. Renamed and revamped many times for longer and more accurate flight, the “Pluto Platter” was the first disc sold to toy company Wham-O by Walter Morrison in 1955. 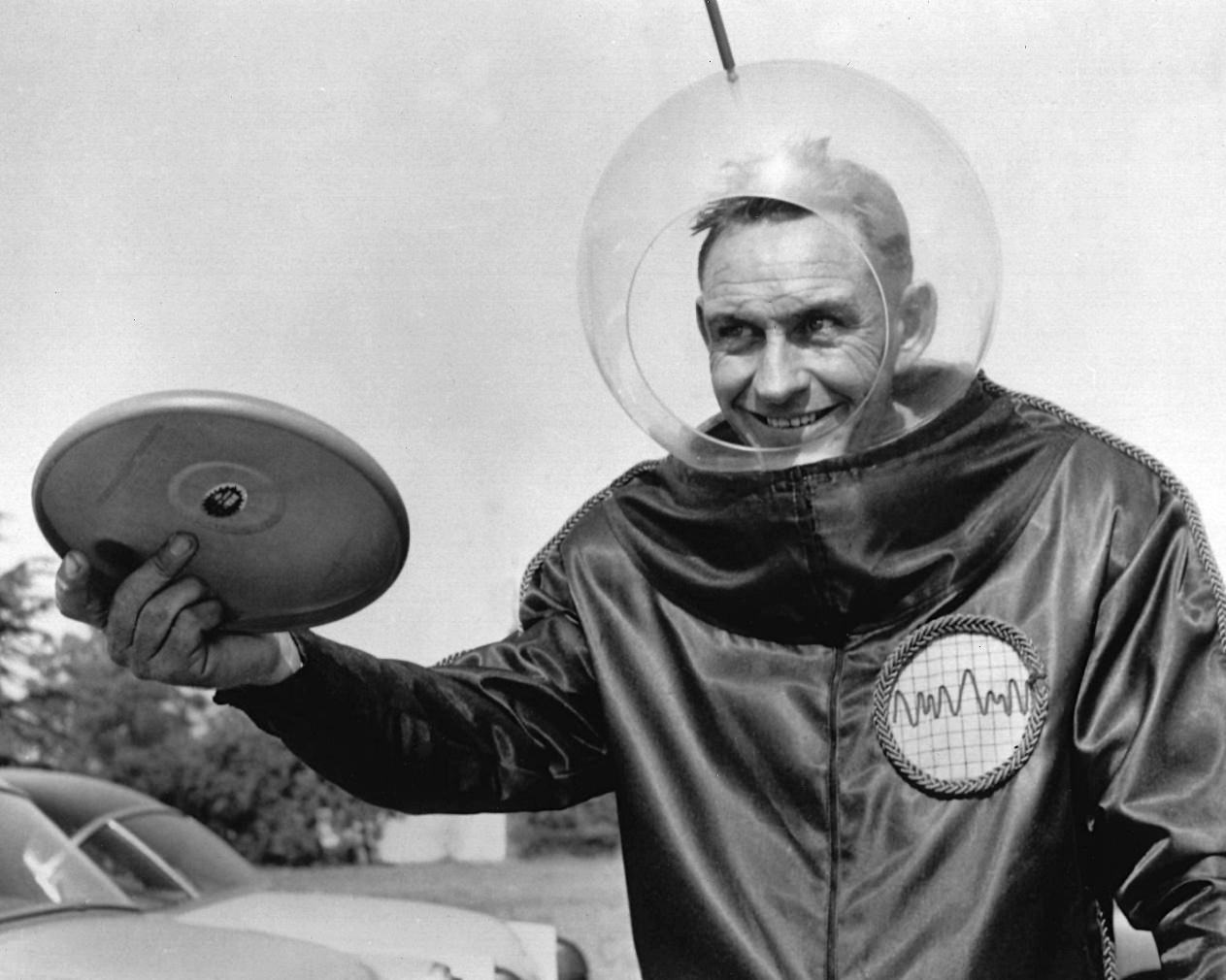 Walter Morrison and his Pluto Platter.

In 1968, after the popularity of the flying disc continued to grow, many neighborhood games of pickup started and landmarks such as parking lot lines and telephone poles were used as boundaries for the first games of ultimate played by the students of Columbia High School. Jared Kass is the man behind the name and game of Ultimate. Kass taught the game to Joel Silver at the Mount Herman School summer camp, now the Northfield-Mount Herman School in Massachusetts in 1967 or 68. Silver was then able to write-up the first set of rules in 1968 to his high school’s student council. The first high school game was played between Columbia and Millburn High School, another New Jersey school. In 1975, the sport graduated to college, as the first game between Rutgers and Princeton was resolved with a score of 29-27 on the same field that hosted the same two schools in the first intercollegiate game of football 103 years earlier. 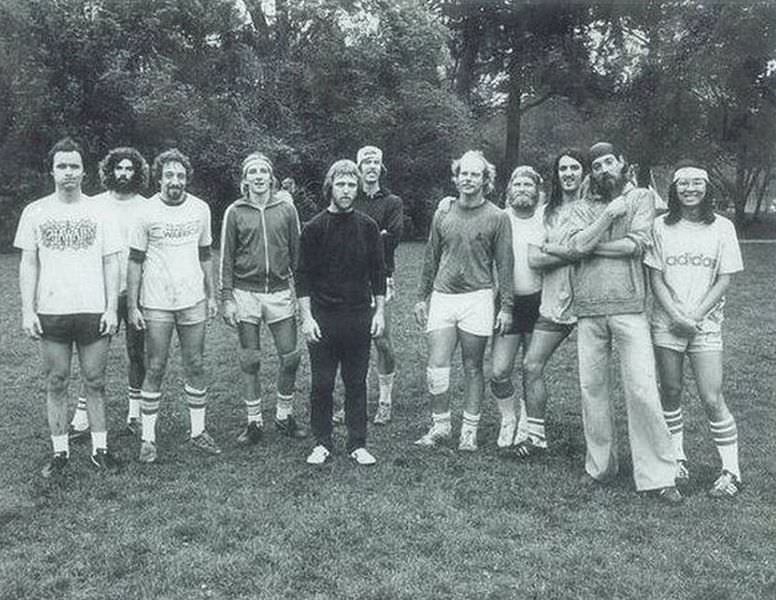 The first World Ultimate Championship was held in Gothenburg, Sweden in 1983. The open and women’s divisions for both won by US club level teams. European National teams made up the other competitors.

In 2001, Ultimate and Disc Golf became a medal sport in the World Games in Japan. Six countries competed in the games with Canada winning the gold medal in overtime over the United States. In 2009 with more than 50,000 paid attendance to attend the Ultimate games in Chinese Taipei, Ultimate drew in the largest crowd of all other sports. 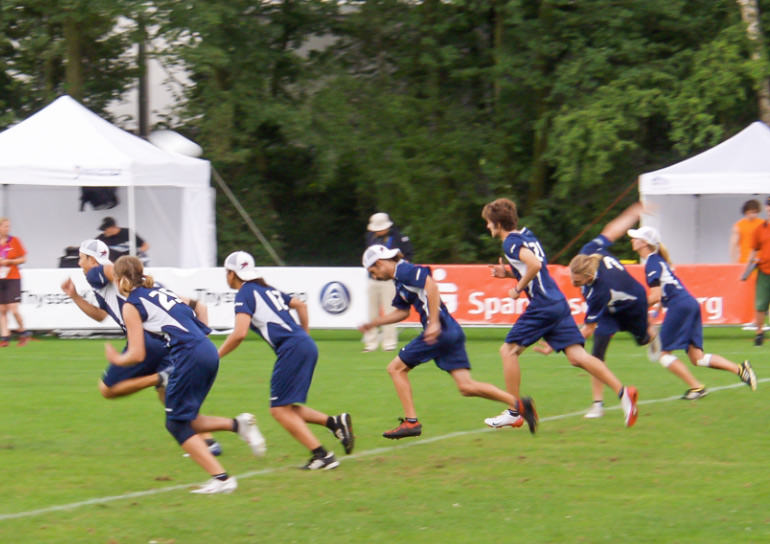 Ultimate is currently played by more than 100,000 estimated players across 50 countries. USA Ultimate, the governing body of Ultimate in the United States, has over 31,000 members. In 2010, the largest Ultimate event gathered over 2800 players and 136 teams from 36 countries in Prague, Czech Republic for the World Ultimate Club Championships.

In 2012, the American Ultimate Disc League formed the first professional Ultimate frisbee league. The league began with just 8 teams but has since grown to 26 franchises across the US and Canada. In 2014, the league entered into an agreement with ESPN to show their games on ESPN3 streaming network. Major League Ultimate, founded in 2013 and disbanded in 2016 was the first real rival to the AUDL and the second professional league in it’s time.

Ultimate continues to grow in the recreational, college, club, international, and professional levels and has reached a peak in exposure since the early days of the game. The history of the game compared to the other big sports of the country is very short but the growth of Ultimate has only begun. 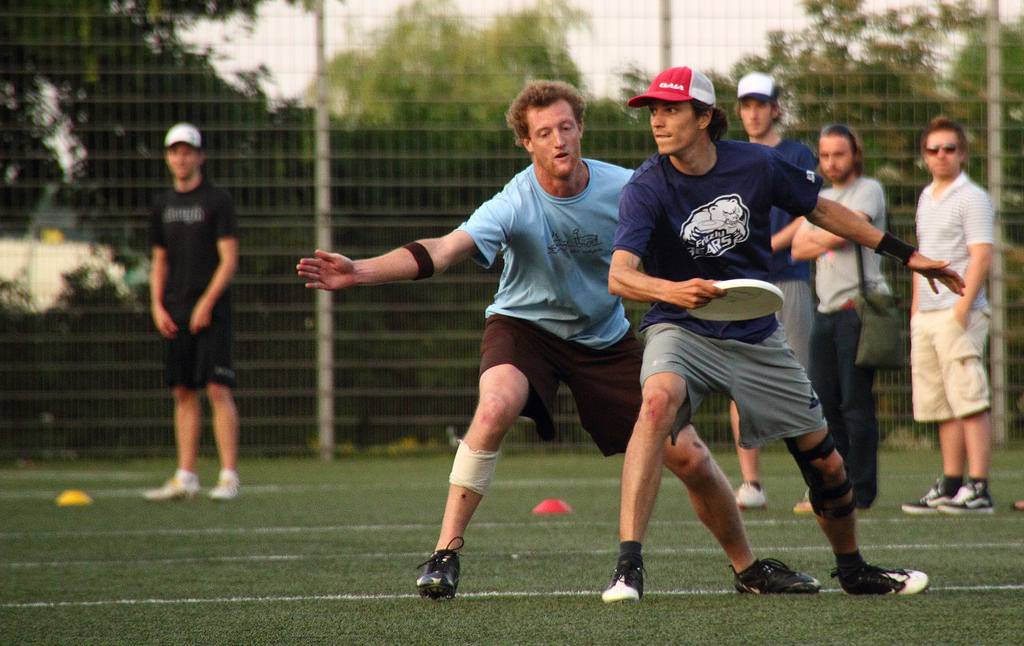 Ultimate continues to grow in popularity across the world.