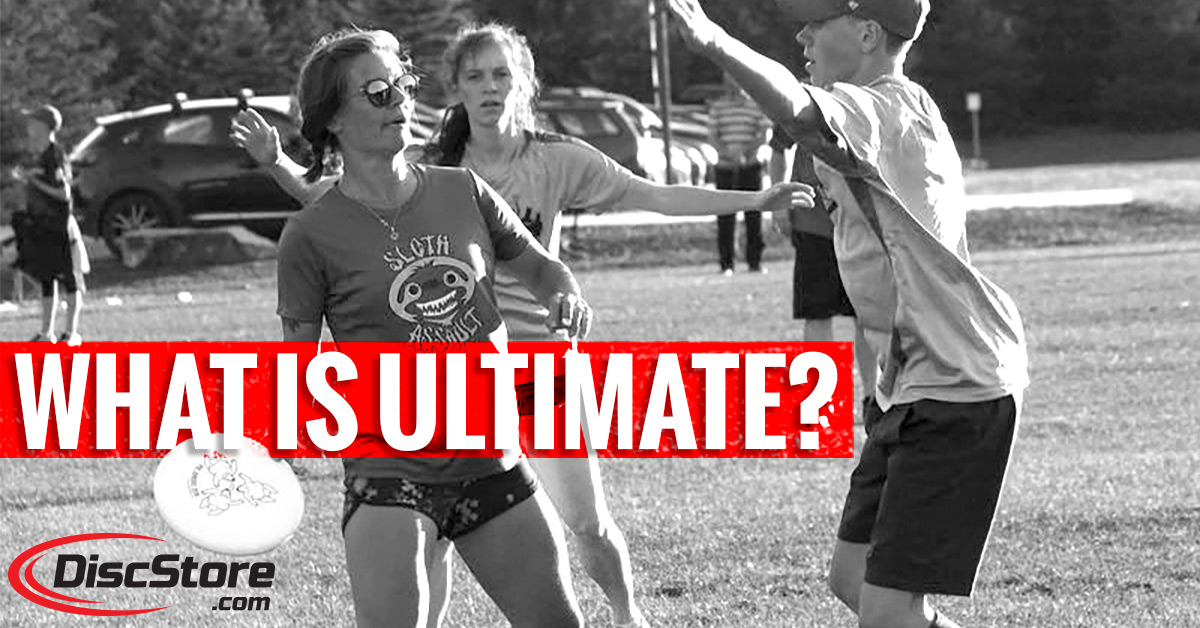 What is Ultimate? - Rob McLeod

Ultimate is a non-contact, self-refereed team discipline played with a 175 gram flying disc. At each end of the playing field there is an end zone.  Each team defends one endzone. They score a goal if one of their players catches the disc in the opposite end zone. There are 7 players per side and the field is 64 metres long (70 yards) and 37 m wide (40 yards) with 18 m endzones (25 yards).

Imagine the non stop energy of a hockey game played on a football field. Two teams of 7 players battle for the disc, each player trying to out cut, out throw, out run, out jump, and out smart their opponents to advance the disc to the opposing endzone. Because each players’ position is relative to the disc, and the disc is always moving, the game is always moving.

While ultimate is played by both men’s and women’s teams, the most popular form is mixed gender, and the promotion of gender equity within the sport has been paramount to its extraordinary popularity and growth.

Organized ultimate is currently played in more than 90 countries around the world, and since 2001 mixed gender ultimate teams have participated in the IWGA World Games. Since 1983, WFDF has organized the World Ultimate Championships in locations all over the world, covering divisions such as juniors, open, and masters.

To find out more about ultimate & flying disc sports, select your country and visit your federation website: http://wfdf.org/about/wfdf-members/members. If your country is not in the list, please Contact WFDF to be connected with someone in your region. 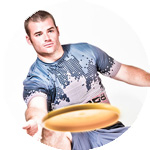 For free resources on improving your game, head over to FrisbeeRob.com